In our current generation, Instagram has become one of the fastest growing marketing tools.

Due to this reason, digital influencers generate money from their followers by employing few simple start-up techniques. Making money on such platforms depends on the unique brand of the Instagram content, the level of commitment, as well as the kind of followers. Generally, the term “influencer” denotes anyone who has built an online reputation for himself/herself through the use of posts or pictures.

In this regard, fans of the digital influencers view them as trendsetters, trusted experts, and tastemakers whose opinions concerning specific subjects are taken into consideration.

Thus, various companies have realized that they cannot compete without their support.

Thus, they have seen a need for collaborating with digital influencers to sponsor posts that would help in marketing their products. 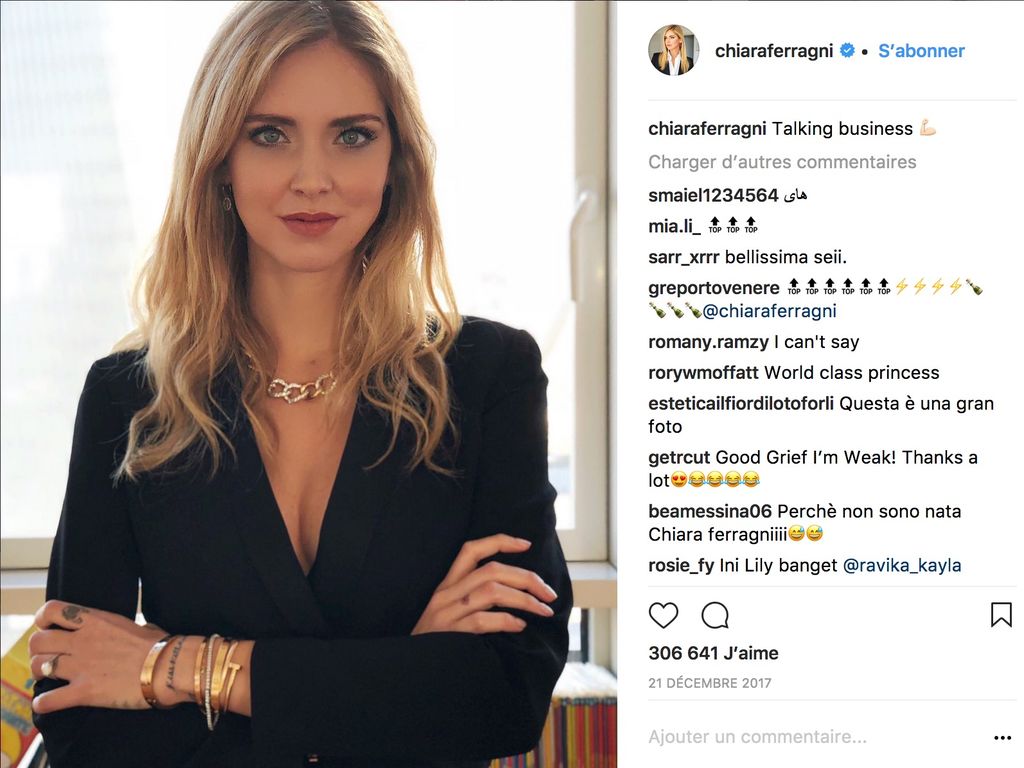 With an increasing number of Instagram users, most of the influencers have turned this platform into a profitable business. In fact, social media is nowadays a legitimate source of income to some people.

Their major role is to influence others to purchase a certain product or participate in a particular activity through the creation of posts on Instagram. Due to a large number of followers of Instagram influencers, many companies have started investing money and time on them in order to promote their products and services. 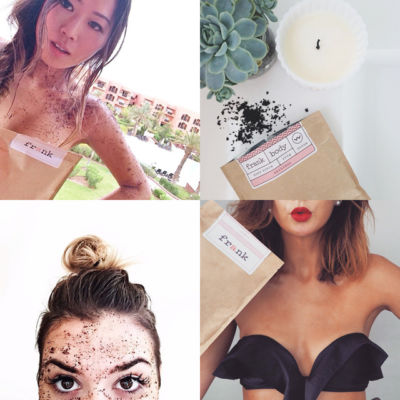 This move has proven to be a significant means of marketing as compared to traditional advertising, especially when targeting the younger generation. Thus, according to Naumanen (par.1), “social media celebrity Instagram accounts are an effective way to reach large audiences.”

A report from the marketing firms indicates that an average return on investment (ROI) of approximately $6.85 goes to the social media influencers. Furthermore, 2017 study predicted that the amount of money to be used on Instagram influencers could increase from $1.07 billion in the year 2017 to $2.38 billion in 2019.

Digital marketing on Instagram could comprise paid posts, stories, videos, or written reviews on influencers’ accounts. Moreover, the influencer may be in charge of the brand’s official account on Instagram with the intent of interacting, creating a sense of authenticity, or winning over their followers.

The amount of money the company pays the influencer for posting their brands varies depending on some factors. Such aspects include the number of followers the influencer has, and the budget for marketing the brand. However, the number of influencers employed to share similar content is the greatest determiner.

Nevertheless, their earning ranges from five to ten thousand dollars per campaign.

It is quite simple to become a paid Instagram influencer. One only needs to have an active account. However, to get started, a person may decide to get an agent.

This is a high-end approach of obtaining paid influencers who are mostly used by artists and professional models. In addition to assisting their clients to get jobs in their preferred industries, the agents would also reach out to various companies to inquire about potential social media marketing campaigns.

However, this method is limited to users such as models and actors in Instagram. Secondly, if the Instagram account is showing a high level of engagement on a specific topic, companies may contact its owner.

Lastly, digital influencers may try one of the free services that is designed to connect them to brands.

The third party apps offer tips to new influencers on how to strike a deal or correctly format the posts.

While some brands research, select, and contact Instagram influencers themselves, many companies and PR agencies often elect partner with an experienced influencer marketing agency.

Influencer agencies can expedite the entire campaign outreach process by accessing a long-established network of Instagram influencers and are adept at collaborating with Instagrammers to coordinate and succinctly execute effective brand sponsored campaigns.