Unlike the ordinary studio approach in which each group member is usually given an image to act with, President Bang wanted BTS to be idols whom any person can relate to. He believed that the youth nowadays is looking for the types of idols who is sympathetic and genuine.

That was indeed a strategic vision because in 2010, companies had just started to do influence marketing and social networks like Facebook and Twitter were on the rise. Big Hit’s marketing tactic of cultivating BTS as not only pure artists but social media influencers helps them expand their reach and increase brand awareness. Think with Google (2016) also pointed out about 7 out of 10 millennials trust influencers and follow their advice over traditional celebrities. Additionally, the fact that BTS can freely express themselves makes them authentic and relatable to the millennial crowd. That is why their fan base has grown exponentially to become one of the biggest boy bands on Earth. 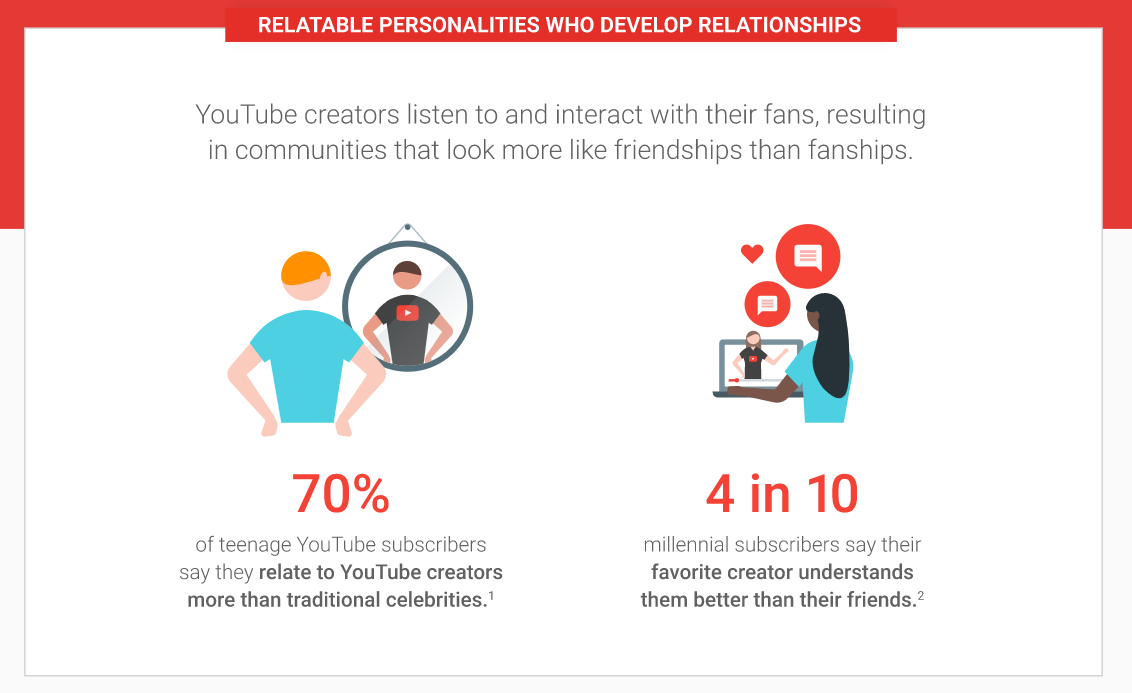 To make it work, President Bang was willing to leave out all established precedents that other Korean companies treat their idol groups. Big Hit didn’t give them slave contracts (for example 13 years with strict rules) and impose restrictions on personal expression.

How did they communicate this message?

BTS set a clear goal that they lent their voice to overlooked topics in conservative Korean culture such as mental illness or what the youth struggles at school and stereotypes. During an interview with Time in 2017, RM, the leader of BTS said:

“We came together with a common dream to write, dance and produce music that reflects our musical backgrounds as well as our life values of acceptance, vulnerability and being successful.”

They communicated this image by opening up on social media together with blunt and genuine lyrics. According to what Bennett shared on Vox’s magazine, she said the band brought about revolutionary changes to the nature of K-pop by mentioning mental health and expectations exerted on Asian youngsters.

My god. They’re using their influence to teach young people — the ones most inclined to grapple with self-hatred — to start considering what self-love means.

The revival of different genre spirit, accompanied by a deliberate move of using American hip-hop and socially conscious messages, explains why their music resonates deeply with their fans.

Therefore, they were invited to United Nation to speak at the General Assembly in honour of UNICEF’s new “Generation Unlimited” initiative. With the aim of protecting young people and children against violence #ENDviolence, BTS partnered with UNICEF to promote “Love Myself” Campaign.